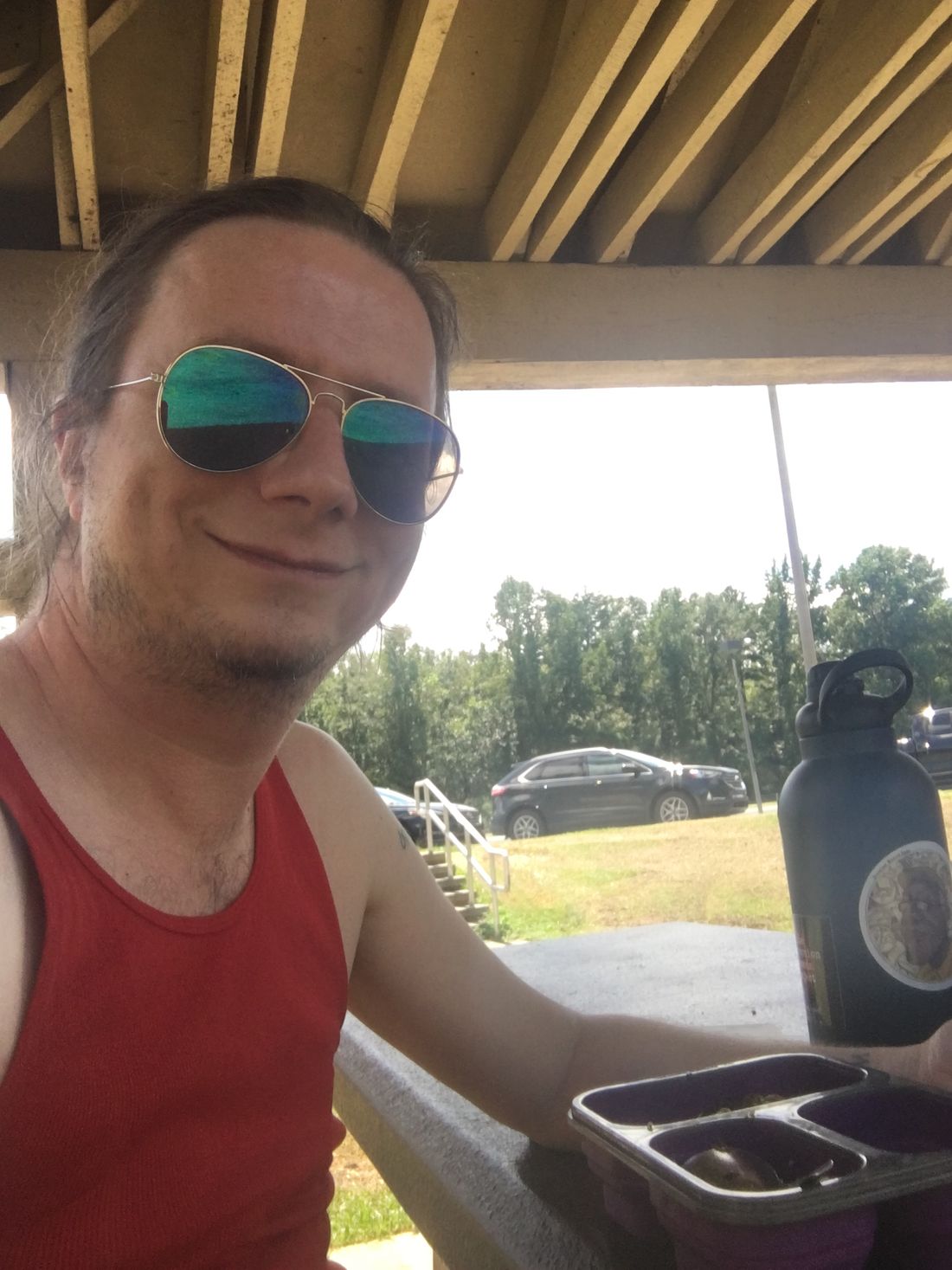 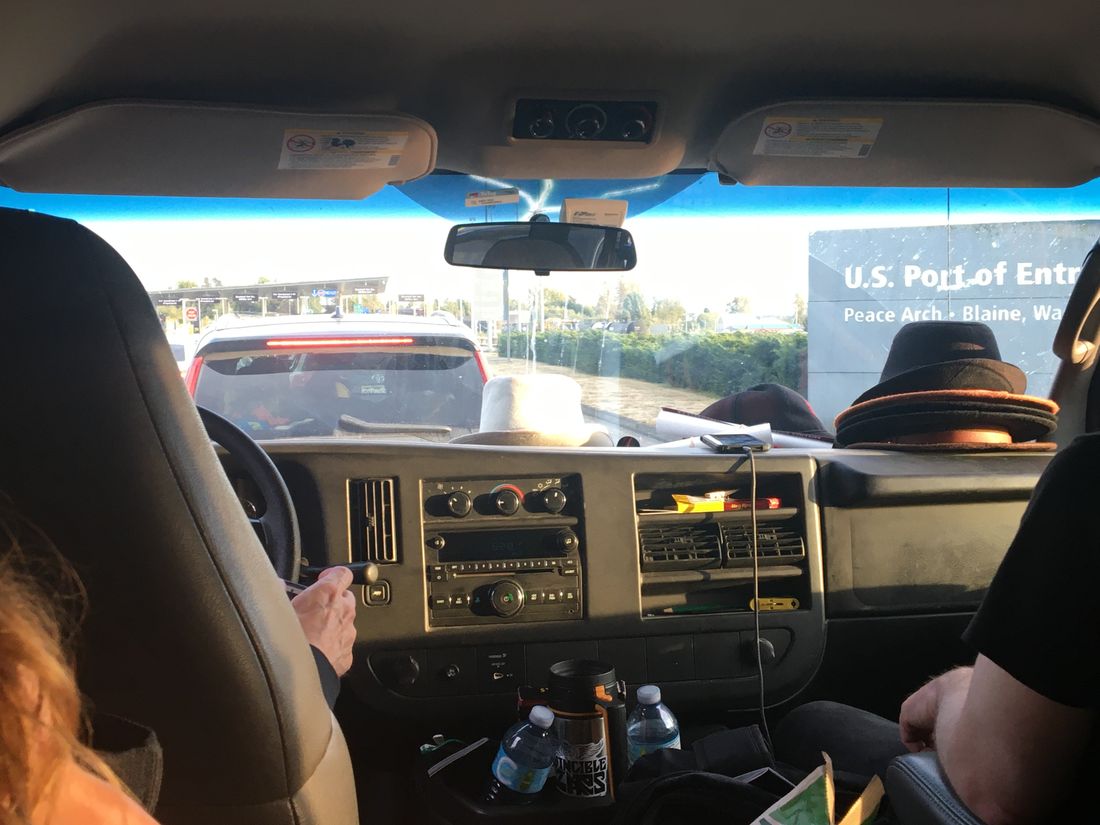 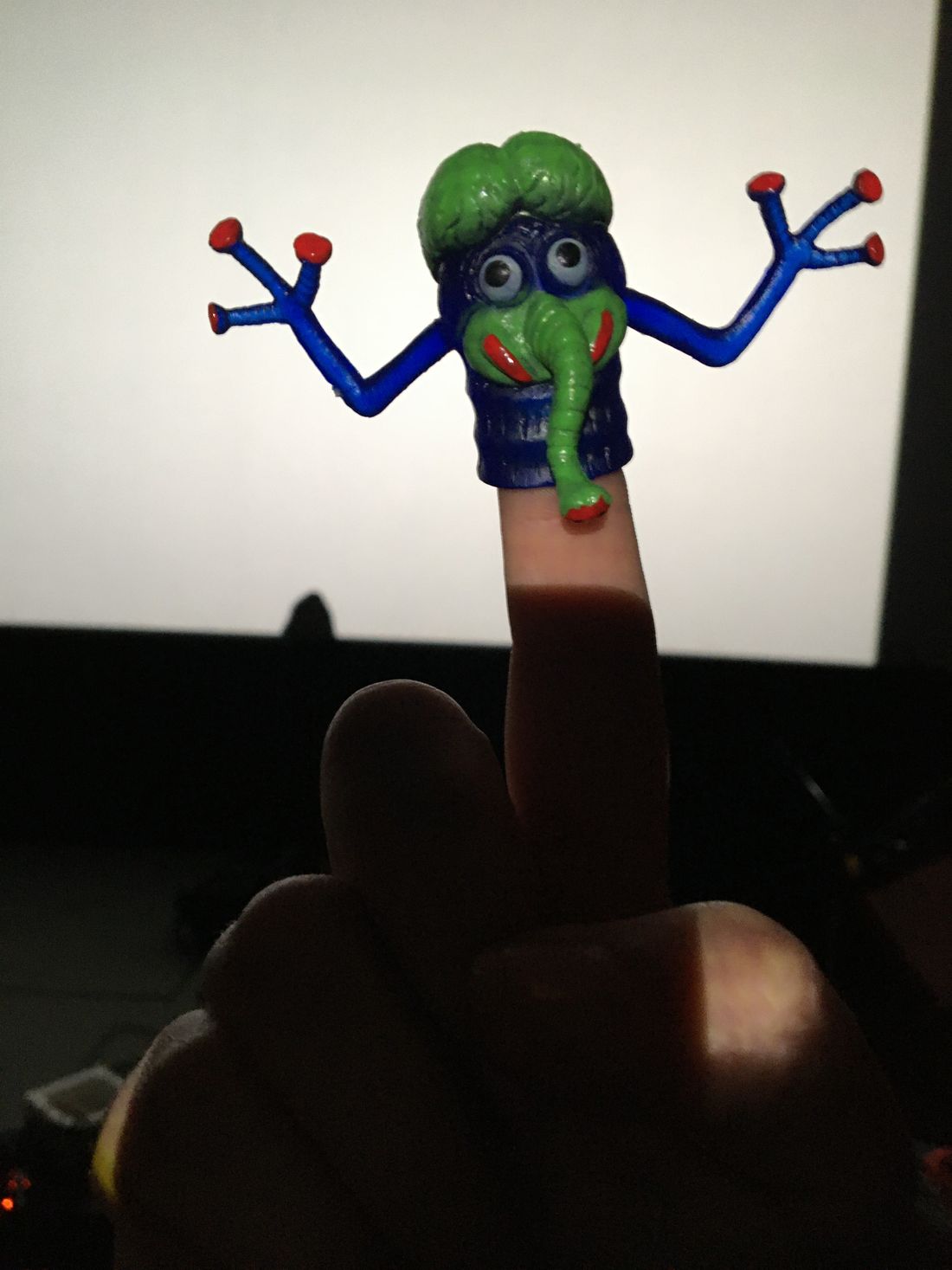 My family is of two cults.  The Cult of Abel and the Cult of Cain.

I am of the Cult of Abel.  Our existential awakening was unpleasant.  We were thrust into a world that had impossible problems. No choice and no exit. Despite this, we thrived!  Found solace in the moment.  Created things.  Found joy in learning.  Labored.  Grew into responsibility.  Found new ways to define family.  Found happiness despite loss and suffering.

Throughout our history the Cult of Cain has been there.  Their existential awakening takes a backseat to their ability to blame others.  They see our progress and happiness and feel jealousy and anger.  Throughout their lives they channel that anger into a different kind of learning.  They learn about weapons, force, power, money.  They use these things to hurt us.  And in the end they kill us.

The Cult of Cain is more powerful and has more members now.  But the Cult of Abel will always prevail because when people see injustice, they will also see the truth.  Truth and justice is the Way of Abel and most people will choose that way.  But we’ve always been disconnected and on the retreat.  We know where this way leads but we cannot know truth and justice and still follow the Way of Cain.

My wish for the Cult of Cain is that they would know Peace.  My curse: I know they won’t.

10 Notable Accomplishments I Accomplished this Year

2. Bob: A Life in Five Acts, my first production as Musical director at Duke University, which led to my second MD job at Duke this spring!

4. Collaborated with Little Green Pig on The Piano Has Been Drinking, a Tom Waits review that performed twice in the spring.  Me and a few folks even made the front page of the Hillsboro paper!  Featuring Leah Wilks, Liam O'Neill, Samantha Rahn, Jessica Flemming and more.

5. Did a bunch of good gigs with The LL Orchestra including The Shed (Durham) in June, The Cave (Chapel Hill) in July and City Tap (Pittsboro) in August.  I promoted those by going on WCOM's Licks and Lyrics with Louise Bendall, WHUP's Live Jazz Now with Ben Palmer, and Bull City Cosmic Hoedown with Dave Tilley on WXDU.

6.  I got some great press from The Indy when they premiered my video for "I Know A Guy."

7. I wrote an original score for a play.  "Maccountant" was an amazing experience.  Little Green Pig Theatrical Concern's Jaybird Oberski adapted Shakespeare's MacBeth, set it in a 1960 Kansas accounting firm, and directed a huge collection of local talent to a sold-out run of shows.  Triangle Arts & Entertainment said "Composer Louis Landry serves up an original sinister film noir score, complete with euphonium and theremin for added effect. This scoring, combined with the use of 1960s pop music, makes scenes dynamic and jarring..."

8. Played a bunch of gigs with Shady Darling and the Velvet Curtain including a random gig at DPAC and The Deadly Beautiful Cabaret at The Shed.  I always love performing with people I love, and there is no one I love more than Shady.

9. Played Dr. Everett Scott in The Rocky Horror Mystery Show, and capped the year off playing and singing with the Berlin Brothers Christmas Orchestra in Hillsboro.  I feel very lucky to perform with William Dawson, Katharine Whalen and this ever-widening circle of talented friends.

10.  Held down my ongoing teaching jobs at Durham Community Preschool and High Strung School of Music, and squeezed in a few performances with the Durham Jazz Orchestra.  All in all, an ok year.

10 Notable Accomplishments I Accomplished this Year

1. Rubber Peacock, a sex-positive, glam-rock benefit concert for Durham's LGTPQ Center.  My only drumming gig of the year.  I'm proud to say I'm doing Rubber Peacock 2 in January 2017!   "It…

This week I released the tune "You've Got eWhale."  This song represents a lot to me so I'm gonna sit down here and blog about it.

Progress is the opposite of Congress.  I think Mark Twain might have said that.  Mark Twain wrote an amazing version of the story of Adam and Eve that inspired me a lot.  He took all the best elements of the…Read more

JJ vs. The Digital Whale

If you've talked to me lately, you might know that I have been writing and recording a new album this year.  Last weekend the project took a huge step forward when producer Scott Solter recorded my drums for most of…

THE SAGA OF HOSS AND JEFF by Louis Landry & Shaun Dickerson

Hoss and Jeff (that's what they used to call Freff) were hanging out while Hoss scratched his ear with his pinky. After they finished hanging out Hoss lit up a cigarette. Jeff was disgusted. "Ewww! Now you've…Read more

Gonna do some bloggin' later

I have been slacking off bigtime.  Between touring with Charlie Robison and performing around Austin and Houstin with The Invincible Czars, I should be blogging my brains out.  But I haven't blogged since I don't know when.  Well, that's a…Read more


On the eve of the biggest Czars show I’ve done to date, I thought it would be a good time to reflect on the time I’ve…Read more


This is the 21st century, people. Time to get with the program. There is a new mindset in the world today. It is already shaping the 22nd century and beyond. I…Read more

Devin and Slade threw a killer party last night at my old house in South Austin. They invited me to play some music, so I called Shadd first, who quickly called Joe and Kris, who unfortunately was out of…Read more

December Deals
A lot of great deals have been coming my way lately. For example the universe and I agreed to stop hating each other and try to coesxist peacefully. This is the shakiest deal (there have already…Read more

PartyboobytraP 8.03.07 Club 115
We got an offer to play an hour set at the last minute. The venue was Club 115. We were helping to fill a two hour set by Wading Girl from VA. Their bass player is…

PartyboobytraP 7.22.07 Club 115
Bebop Sonata
Where Your Mind Goes
Never*
Clip
Lone Ranger
Voodoo Chile~
April
All We Want is your Money
Lately
Have A Cigar^
Sugar

Alice was a man with the name of a little girl. He was employed as an inventor by the Magenta Bongo Music Group. Problems would come to him, written on white paper in black ink, and he would invent…Read more